There is a critical need for a clearer understanding of lesbians, gay men, bisexual and transgender individuals given the heated public policy debates. Sexual orientation is a term frequently used to describe a person’s romantic, emotional or sexual attraction to another person whether it is heterosexual, homosexual, bisexual, or transgender (which does not imply any specific form of sexual orientation).

The concept refers to more than sexual behavior; it includes feelings as well as identity. Coming to terms with this identity today is not easy and can involve many difficult issues such as homophobia against homosexuals and bisexuals, the impact of one’s religion, same-sex marriage, reparative and other therapies for ex-gays, laws and regulations, adopting a child, or parenting a gay/lesbian child.

Wherever you are in this process of self-identity, Miami based therapist Dr. Orlandini, will help you resolve your conflicts and move ahead.

As part of her concierge services, Dr. Orlandini and her team are willing to provide psychologist and therapist services at either the Miami or Miami beach offices – with specific arrangements and conditions. 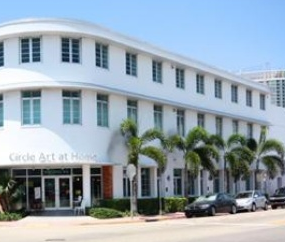